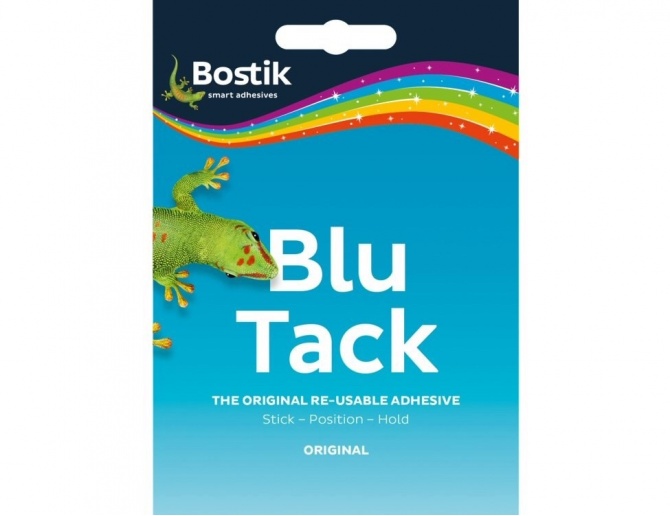 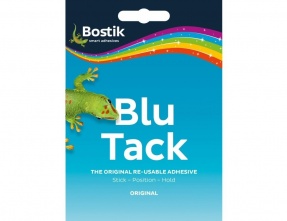 Bostik Blu-Tack is a non-reactive, resistive damping mastic which behaves like a tacky, flexible, semi-liquid when being handled but like a solid at audio frequencies.

It comes in thin flexible strips that can be cut up or pulled apart as needed. It provides excellent mechanical energy transmission properties at audio frequencies even though it is a semi solid.

Bostik Blu-Tack will take a "set" after a few hours and adhere to both surfaces preventing the speakers from shifting on the stands if knocked. Bostik Blu-Tack can be removed by rotating the loudspeaker on the stands to break the seal. Blu-Tack is reusable and has many other uses. This 60g package is enough to do many pairs of loudspeaker.

10 other products in the same category: 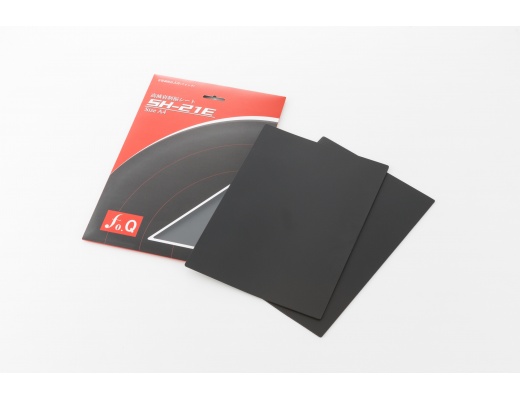 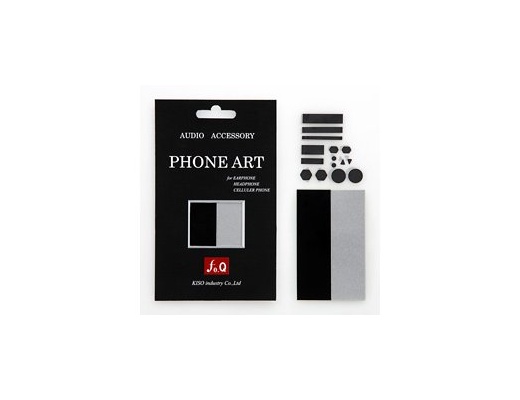 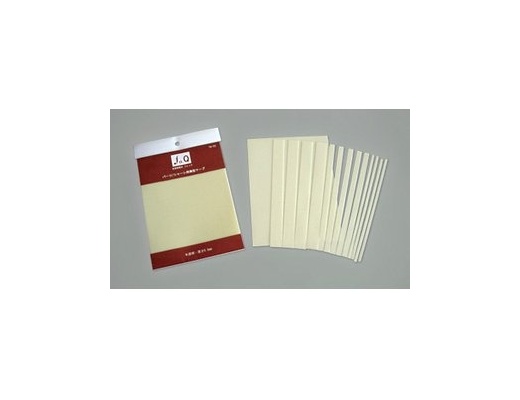 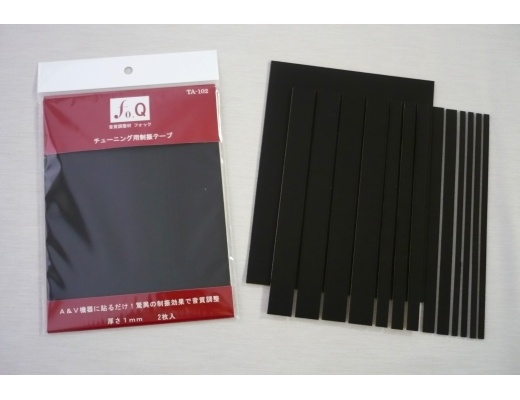 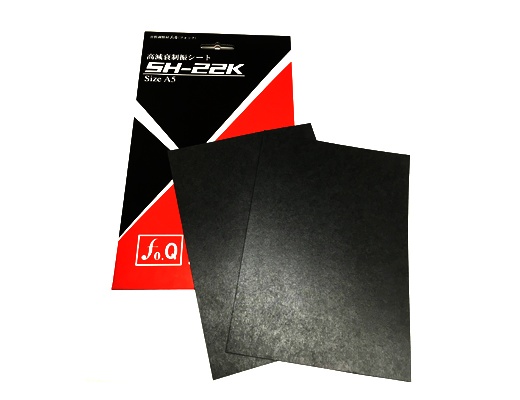 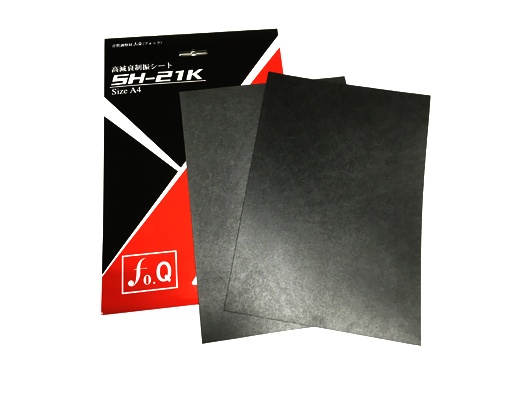 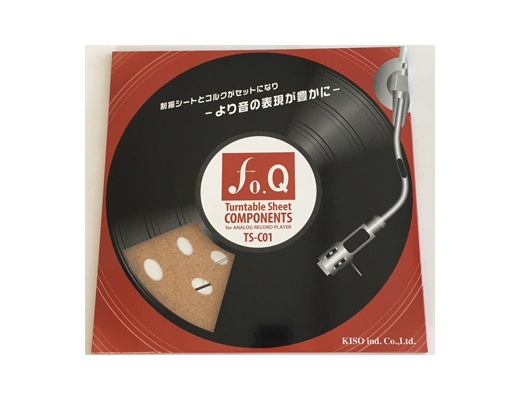 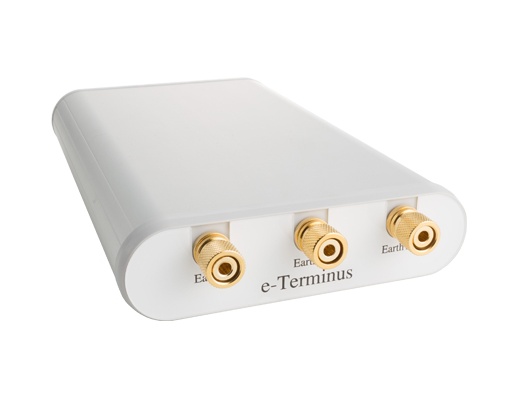 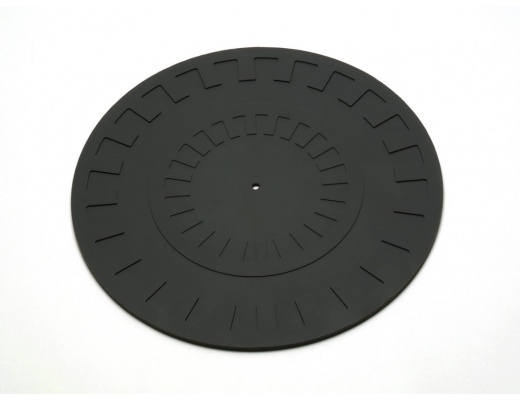 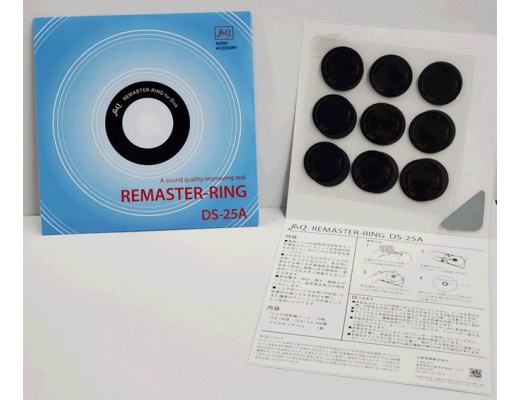 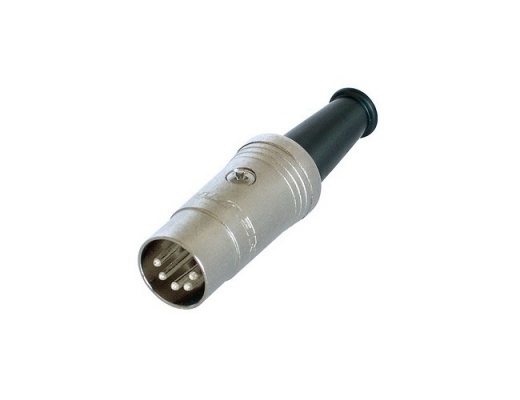 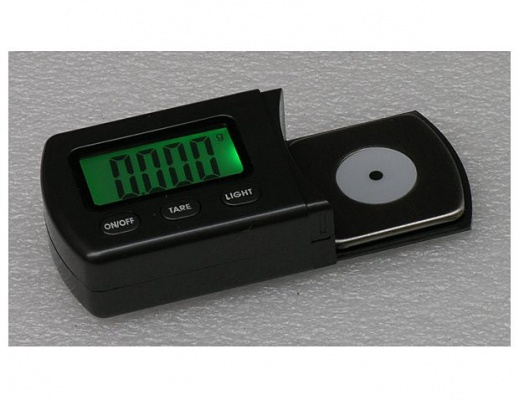 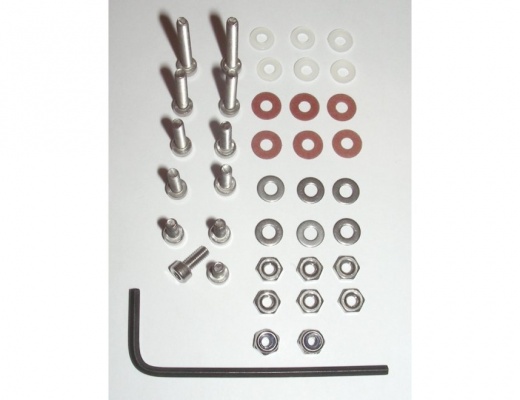 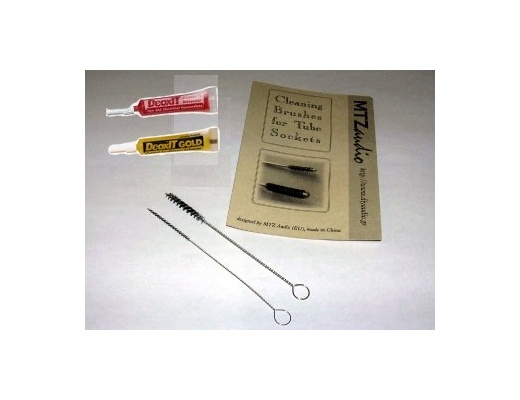 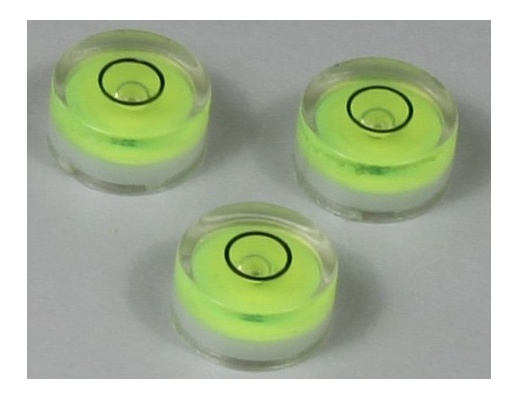 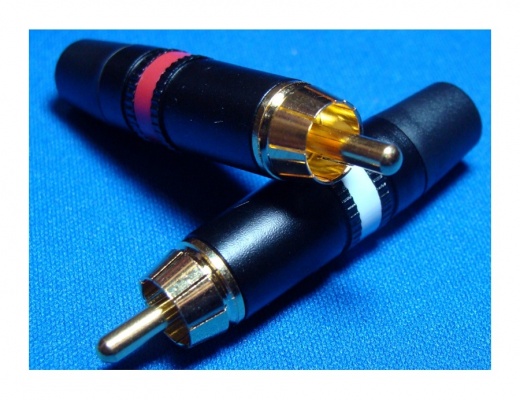 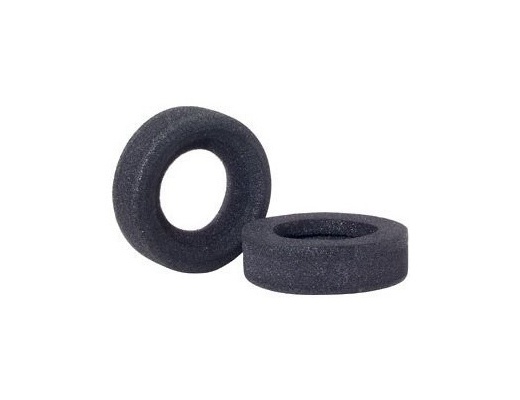 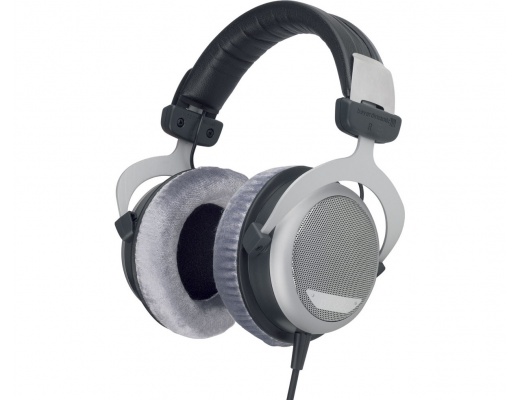 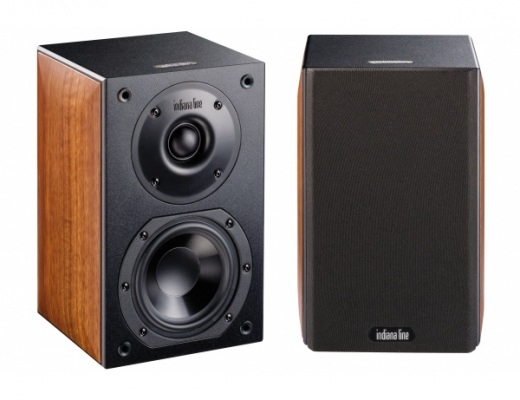 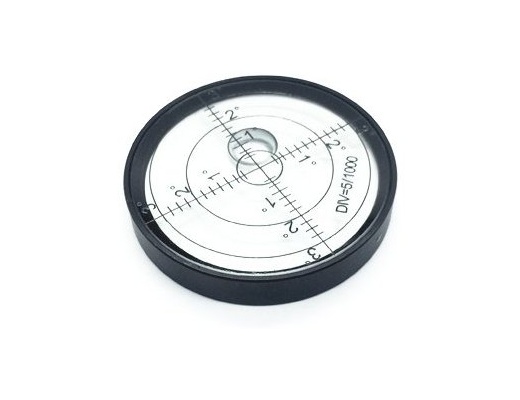 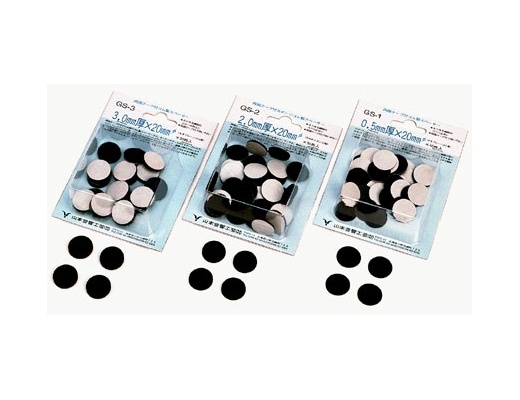 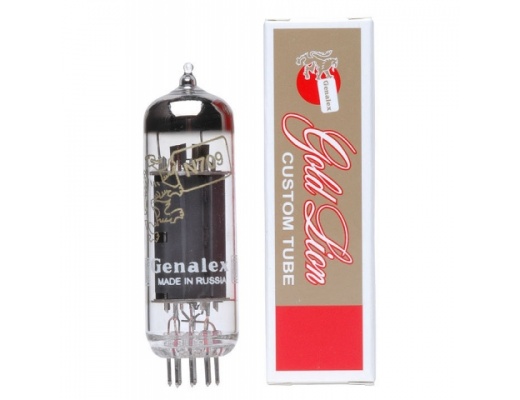 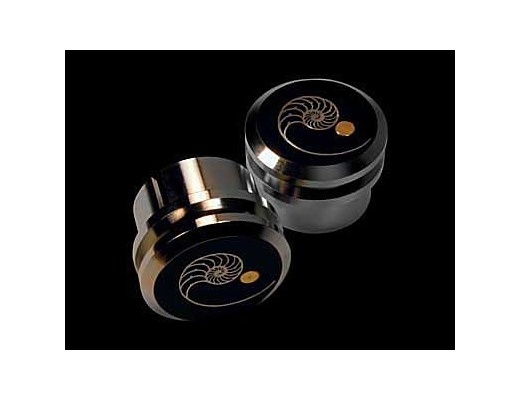 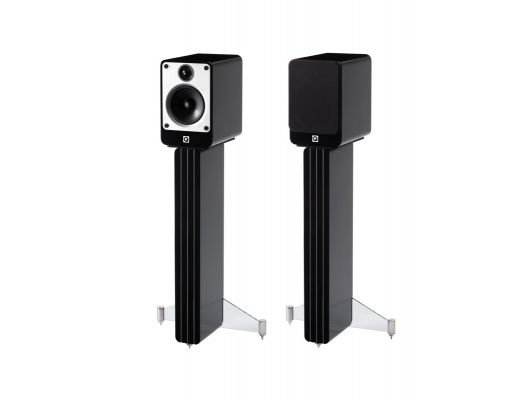 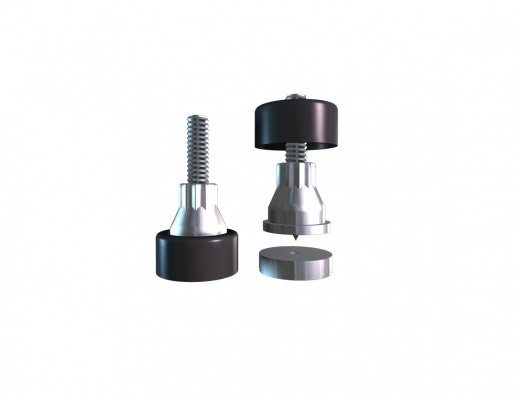