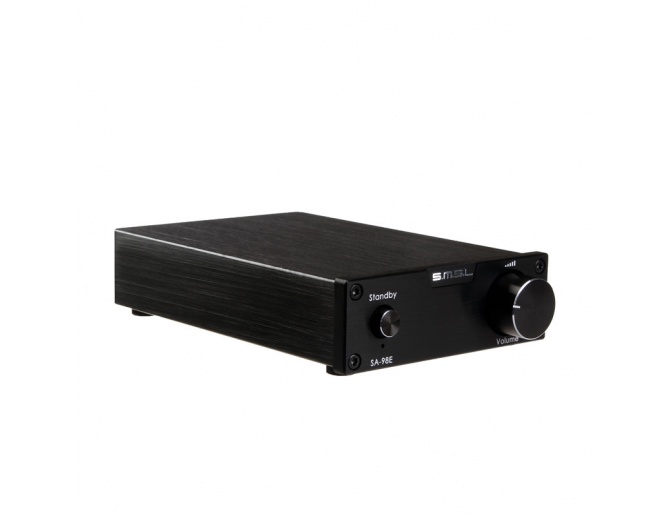 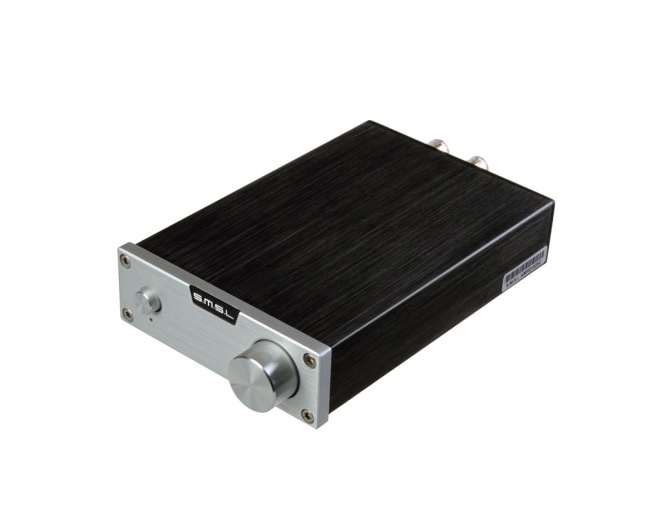 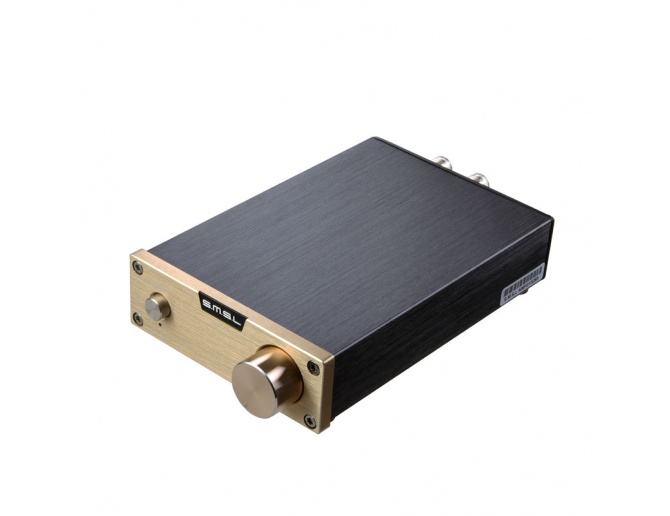 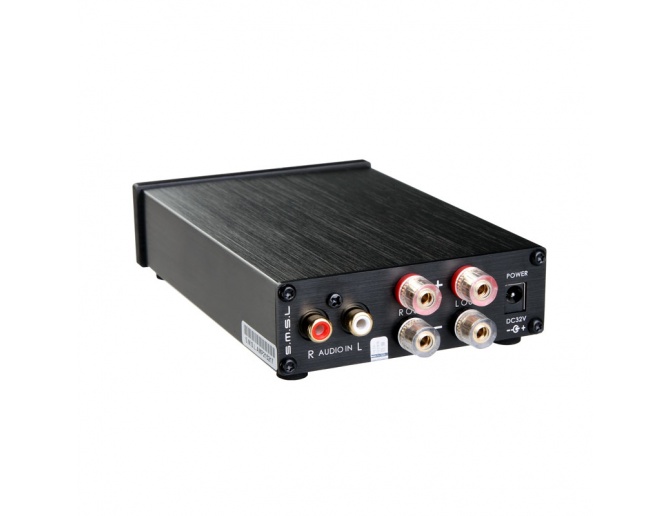 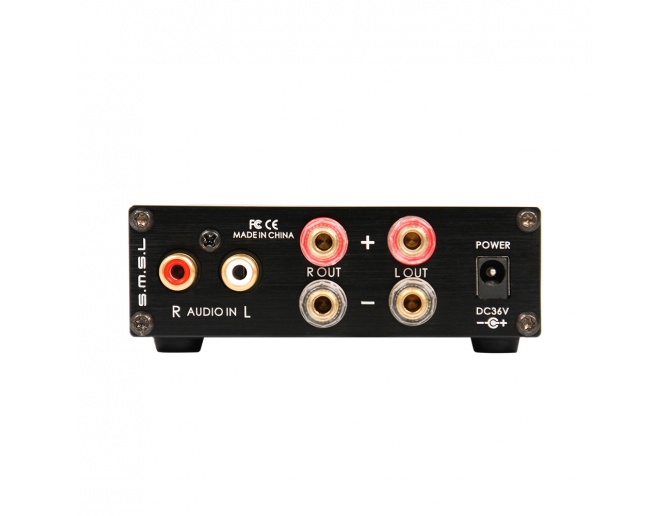 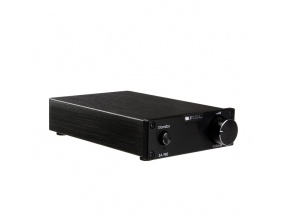 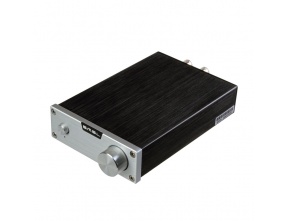 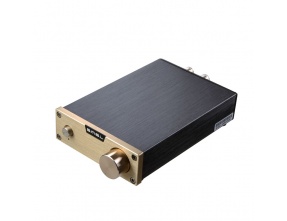 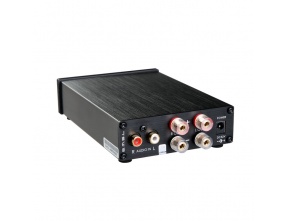 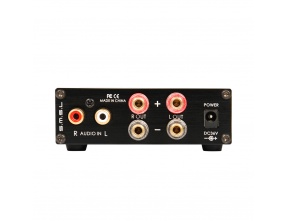 The SMSL SA-98E power amplifier chooses the TDA7948E from ST Microelectronicscompany as its chip and uses high quality electronic components to maximize sound performance, in particular Panasonic and Ero capacitors and a low noise Alps potentiometer are used. It is perfectly capable of driving even demanding floorstanding loudspeakers without any problems.

It comes with a super short-circuit and over-temperature output overload protection function and its chip efficiency is up to 85pct, so it will not generate too much heat during high power operation, very suitable for long time using. 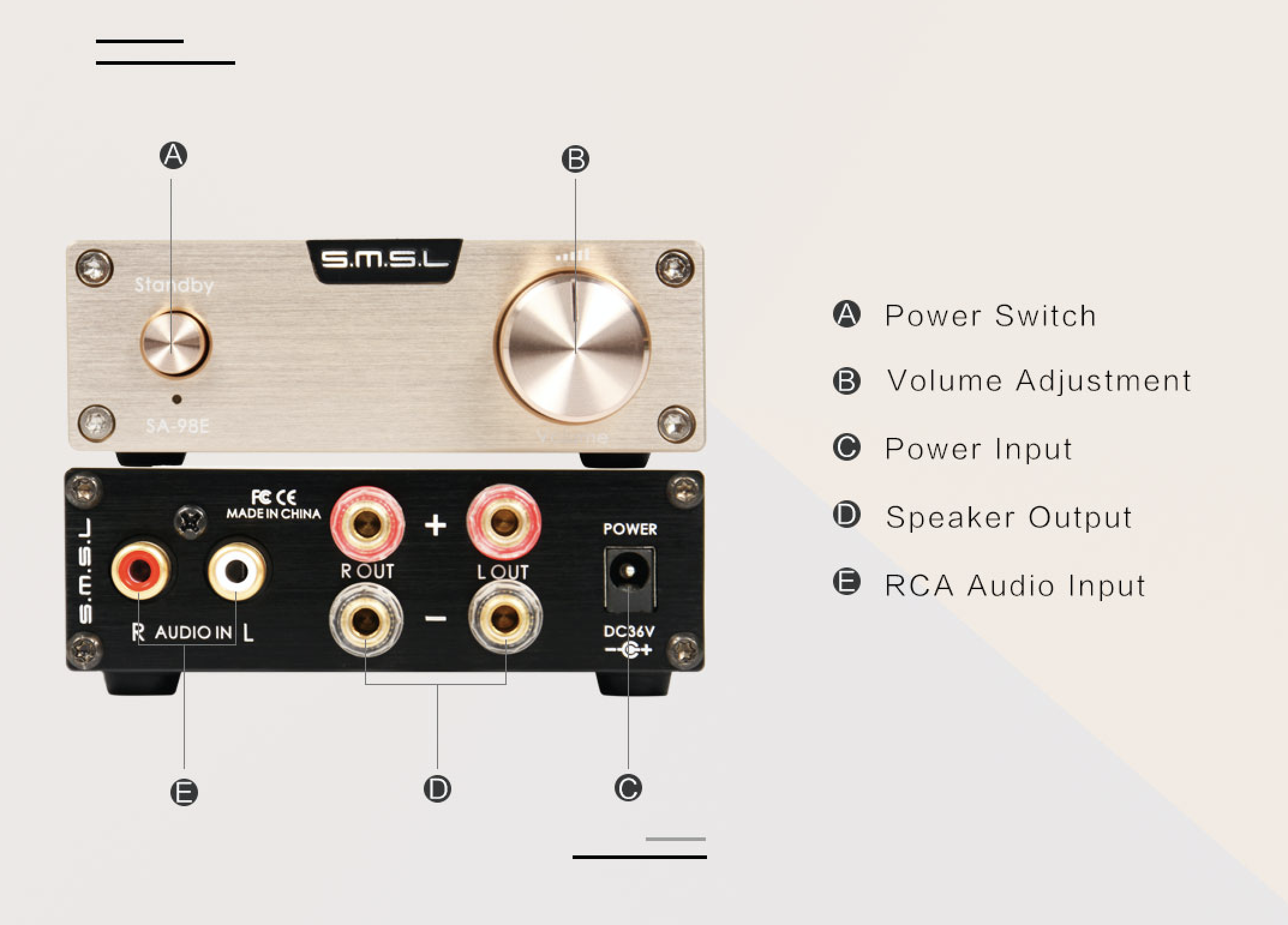 The brand has its own R&D center that designs high quality HiFi products that meet all needs. The reliability of their devices has allowed the brand to gain popularity and recognition in the audiophile world.

SMSL Audio established in Shenzen, China in 2009. In 2014 SMSL started to use ESS DAC chips to design and manufacture Hi-Fi Audio DACs. In 2015 SMSL created the widely acclaimed "Panda Set". In 2016 we launched a new series of power amplifiers with Danish ICE-Power technology. And in 2017 the company expanded its sales channels outside China. In 2018 the flagship SMSL DAC D1 is launched. In 2019 we launched the first MQA DAC, model M500. In 2020, on the SMSL's 10th Anniversary, we started the production of our first two-way passive hi-fi speaker. To be continued...

3 other products in the same category: 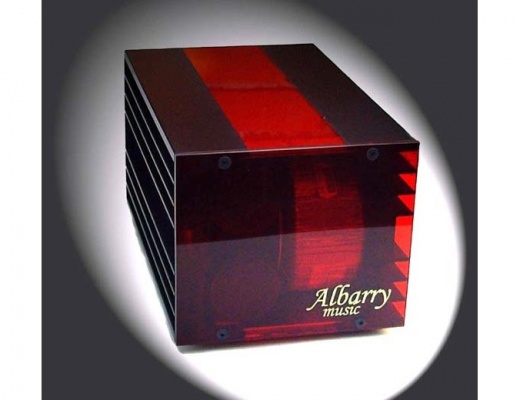 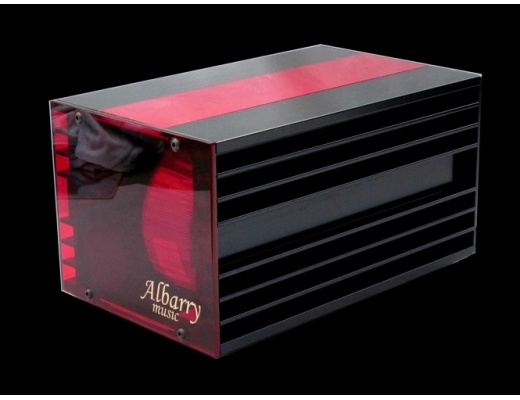 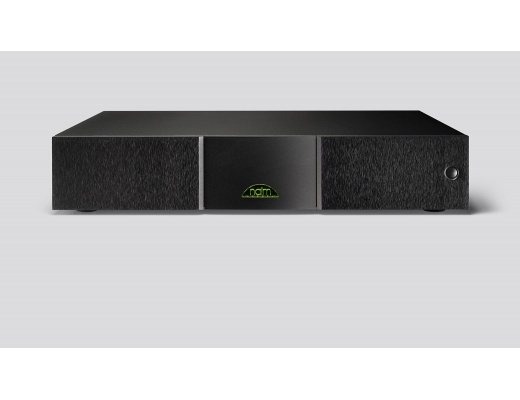